Slow Progress?? Better Than No Progress 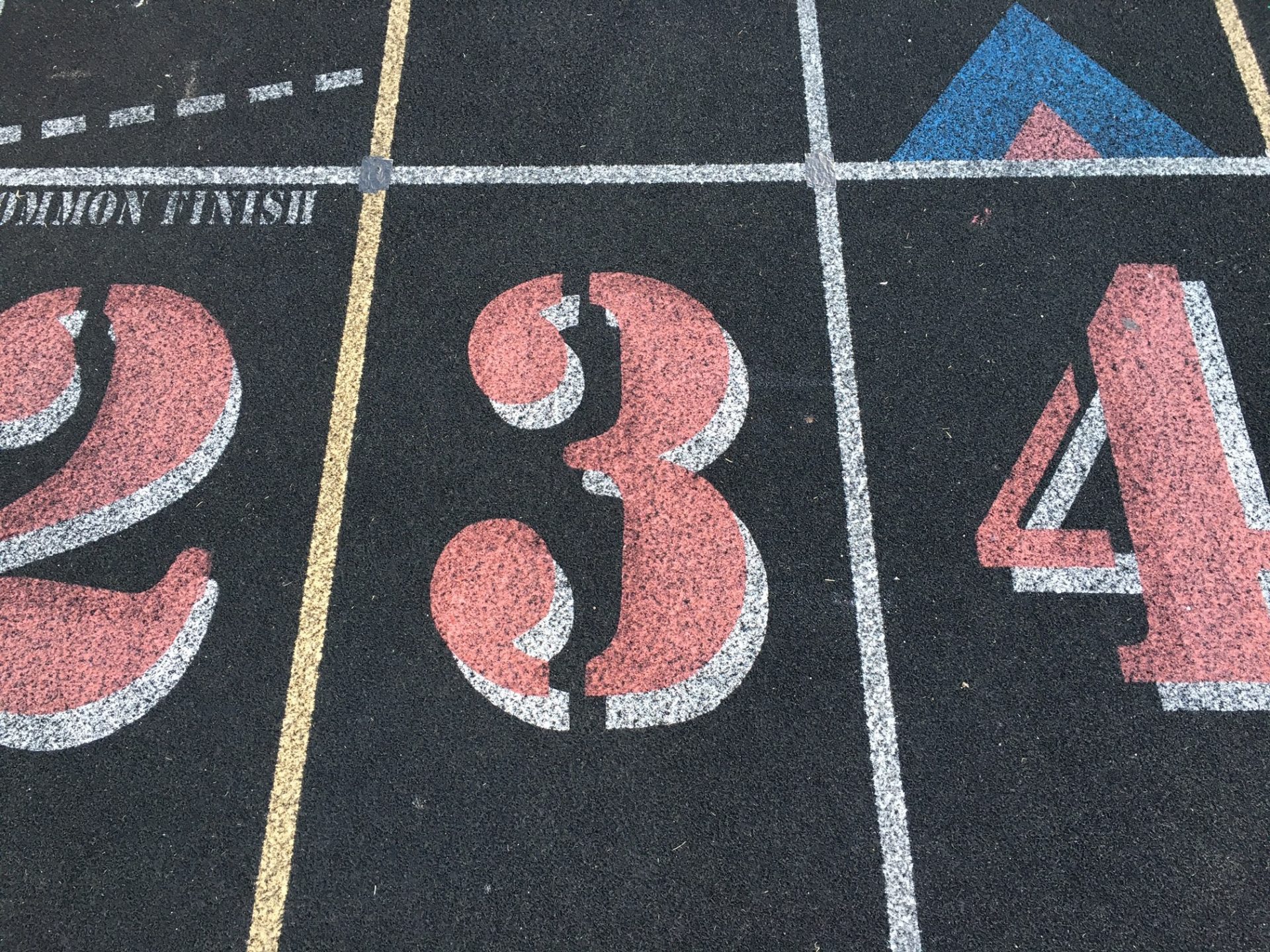 Last year, I decided to time myself running the mile. I stretched, got myself pumped up with some tunes, and I took off like a rocket (or so I thought). My first few steps were good. I felt fresh, limber, and was going to achieve a killer time.

After what seemed like a quarter mile or so, I looked down at my run app. This was the display:

I pressed on anyway. I was in shape, my breathing was still decent, and I was determined to do the best I could. I labored for another three grueling minutes and made it to the halfway point. My legs were heavy, my breathing was loud (something like a bull before it charges a matador), and I was slowing down.

My run slowed tremendously from here and I eeked out a time that was disappointing to say the least: 6 minutes, 59 seconds.

With my breathing still heavy and my legs rubbery, my mind went into verbal abuse mode again:

“There are human beings in this world that can run a mile in under four minutes. You, Derek, are pretty fricken slow. This time is an embarrassment to your species and should never be spoken of again.”

I was comparing myself to the wrong group of people. I am not an Olympic runner, nor do I have the natural gifts to become one. It’s as simple as that. Why on earth would I expect to post a time anywhere close to theirs?

Slow Progress? Better Than No Progress

Our mentality is skewed on the financial track as well.

We run and run (and run some more) and feel as though we get absolutely nowhere. We look at our bank account and see that it’s inching up slowly, which feels good for a moment…that is until we read some blogger post about real estate investments and cash savings of $100,000. Suddenly our progress looks like nothing again.

Whether we want to or not, we’re all running our own financial race. If we choose not to run, we starve and die. For many of us, I’d say that’s probably not an option. So what does the financial race look like for the rest of us? I know that we often feel like everyone is lapping us and earning millions, but is that the reality? Far from it. 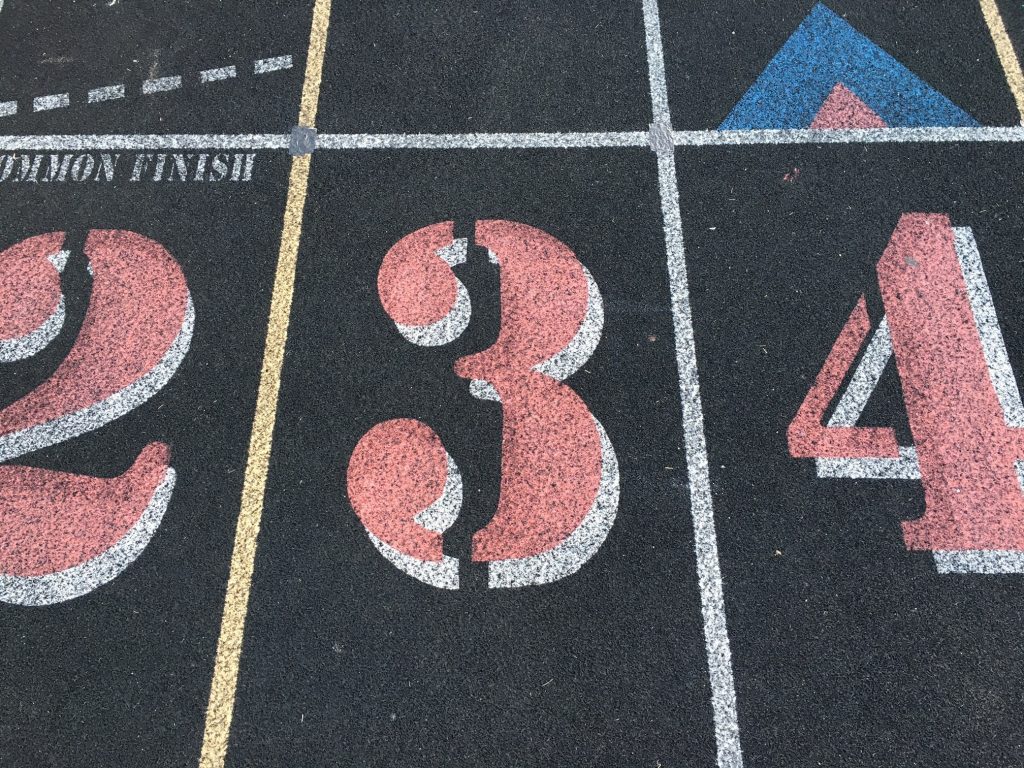 You’re in lane 3. You look to your left, to your right…everyone looks pretty financially ripped. They own shiny cars, monster houses, and Rolex watches.

Holy crap, this race is starting. You don’t have a chance. What are you even doing here?

Instead of shooting forward, the runners in lanes 2 and 4 are running in reverse! Lane 1 and 6 are frozen in time, and you’re neck-in-neck with lane 7! You have no idea where lane 8 went, but you’re in a dead-heat for 2nd place!

The race ends, you get 2nd (kudos to you), and you start putting it all together…

And all the while their finances are actually going in reverse.

Spending money that you don’t have (all of the above items are purchased with credit) on items that depreciate will often leave you with more money going out than coming in (hence, why they find themselves running in reverse).

The sad thing is they think they’re winning the race, but they put themselves out of contention long ago…

These people look decent, but their net worth never grows! Referencing yesterday’s post, these are the Stagnant Savers. They probably could do more with their finances (earn more, save more, invest more), but they don’t have the desire to. They’d rather just live comfortably and take a vacation here and there.

For me, these people are too complacent and are losing the race of both happiness AND financial freedom.

There are very few that are in lane 8, but they are absolutely motoring financially. They started slow at one point, but have since learned a ton and are now earning bank and are re-investing nearly every penny.

If you compare yourself to the financial track star, you’ll probably discourage yourself from ever getting into the starting blocks. Don’t do that. Look around, understand that you’re doing pretty dang good, and keep improving whenever you can.

The financial superstar will likely finish his/her life with $500 million. Pretty impressive. But do you want that much? Probably not (you’d hate the politics that come with it). I think you’d  live quite happily with $5 million – am I right? So keep on learning, growing, and investing. You’ll get there!

Keep running your race and earn your financial independence!