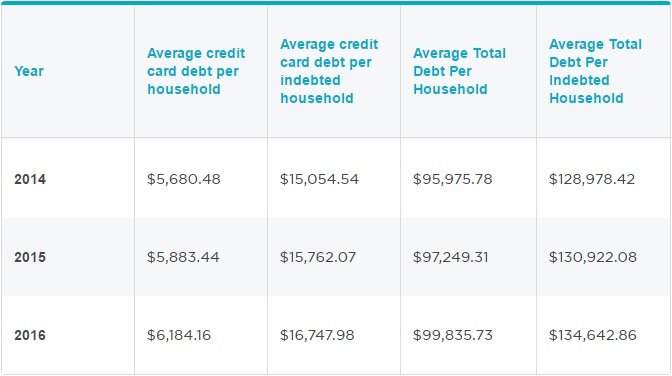 For some of you, this might actually seem low. Your mortgage debt alone probably totals more than $100,000. And if that’s the case, you’re worse than the average.

At one point in my life, I was $18,000 in student loan debt, a few thousand bucks in credit card debt, and I had a mortgage of $70,000. I was pretty much average according to the charts above.

Some of you are right where I was five years ago. You realize that you’re about average and that’s okay with you. You continue to piss your money away at restaurants, festivals, and concerts each weekend and think nothing of it….because after all, you’re doing alright. No worse than anyone else.

Do you realize where this mentality leads?

Ask anyone that has gone bankrupt before and they’ll tell you. They didn’t think they were out of control. They earned a good wage, paid all their bills on time. Life was good. And then something happened that turned their lives upside down:

Suddenly the monthly bills become impossible to pay, you get behind, and there’s no catching up.

This is what being content with average gets you. And if you don’t believe me now, then you’ll likely believe me later…after it’s too late.

How to Get Off the Average Road 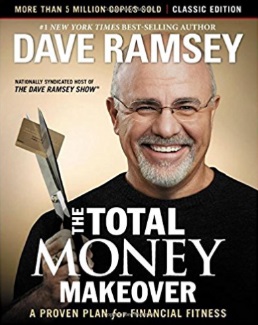 I experienced this twice in my life.

You don’t want to wait around until some catastrophic event moves you like I did.

Realize that you’re in a bad spot. You’re in debt and you shouldn’t be. Life would be so much better if that credit card, those student loans, those car payments weren’t weighing you down.

Hopefully this simple post hits you hard enough to take action. I hope that being average scares the crap out of you.

If you’ve been thinking about tackling your debt and becoming better than average, then I would highly recommend Dave Ramsey’s book, “The Total Money Makeover“. Dave will teach you why to get out of debt, and then how to get out of debt. It’s so powerful a read that many people don’t put it down until they reach the back cover.

It could change your life forever, and I certainly hope it does. Best of luck to you all.