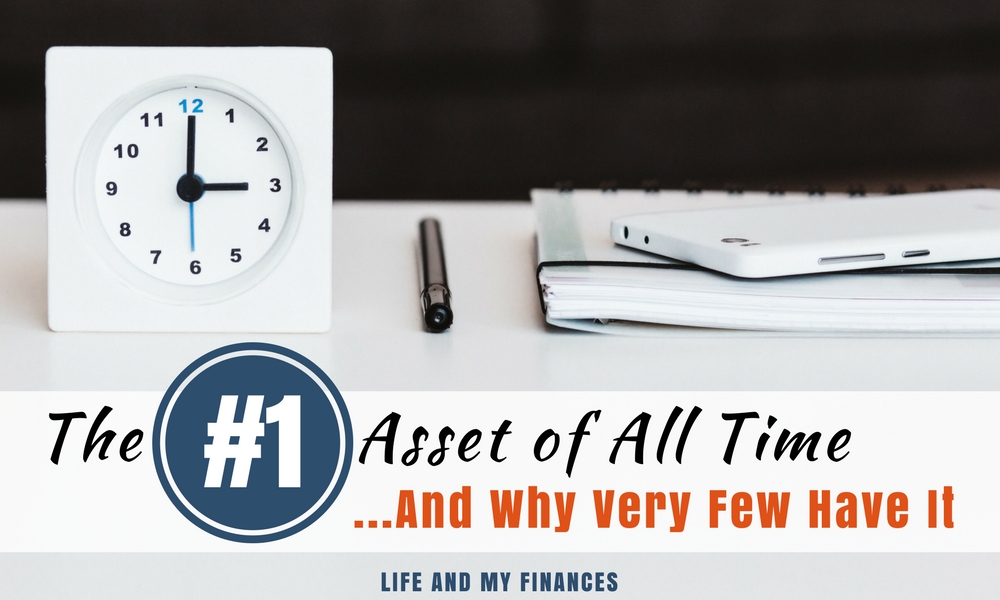 I have recently learned of an asset so great, so highly important and valued that even the Kings of this world’s greatest countries would bow down just for a piece of it. Bill Gates, Mark Zuckerberg, and Warren Buffett all drool for it. They’d buy up all of it if they could, but even they in their infinite wealth don’t have enough money to make the purchase.

No, it’s not gold, it’s not diamonds, and it’s not even the $170 million hunk of jade that was found deep in the mines of Myanmar.

The asset that is valued by all, the most sought after asset that’s owned by no one….is time.

The Most Sought After Asset of All Time…is Time

We focus our thoughts pretty much on just one thing on this site: money.

Money equates to power, prestige, and short-term enjoyment. But you know what? It doesn’t automatically equate to more time.

What if I told you it was possible? What if you could make just a few small tweaks in your life and get the majority of your time back? Would you do it?

You’re probably ready to jump up on your table right now and shout, “YES, ABSOLUTELY!” But hold on just one second. As you may have guessed, there are several obstacles to overcome before you can have it. 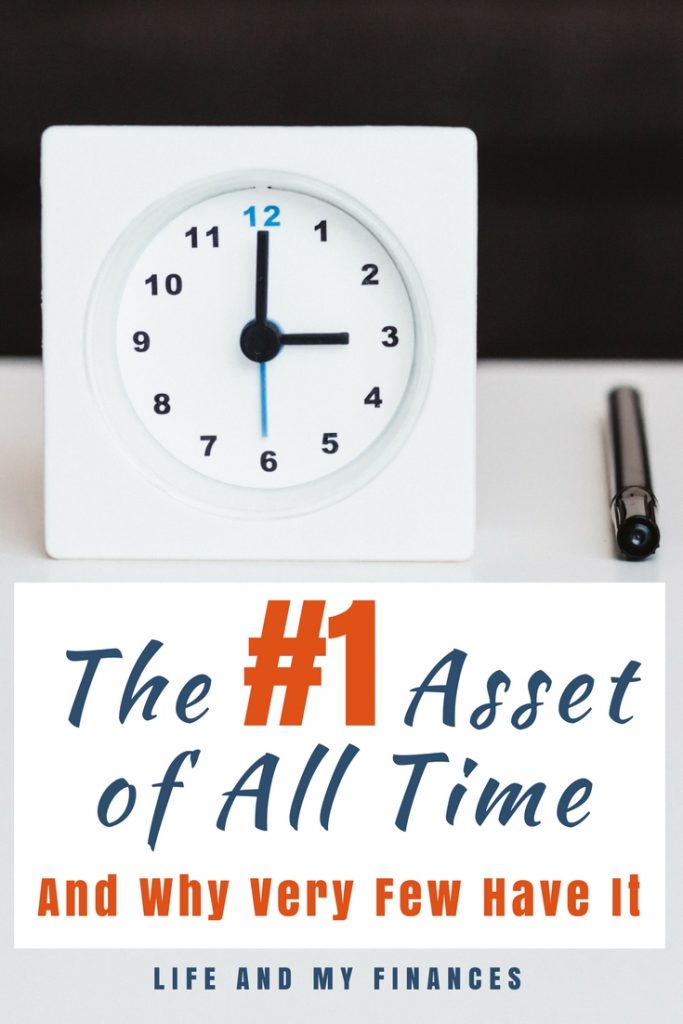 Either you respond with,

Which one gets the most respect? Which response would your ego rather verbalize to a fellow high-powered individual?

We all want to feel powerful and important, but those that search for and obtain the valuable asset of time are going to have to be comfortable living an ego-free life. It’s either one or the other. It really can’t be both.

Having stuff sure is fun. If I had my limitless wishes on stuff, here’s what I’d choose:

All the stuff above would be great, but you know what? If I bought it all, I’d probably have to work till I’m 80 just to pay it all off, which means I’d never actually have any time to enjoy it!

This is typically what I call “doctor’s and lawyer’s syndrome”. They make a ton of money, and they have nice houses on lakes with their personal dock and boat…but the boats hardly ever leave the dock! The only time they actually get to use them is on Sunday with everyone else because they can’t afford to drag themselves away from the office on any other day.

If you want the most sought after investment of all time, you’re going to have to give up some stuff to do it.

Ask a 95 year-old what they wish they would have done differently in their life and they’ll most likely tell you, “I wish I wouldn’t have wasted so much time.”

Time doesn’t always need to be purchased. It just needs to be made a priority. Make your present day a priority. Your future self will love you for it.

We tend to think of the Joneses as the people with a massive house, a brand new luxury car, and a private tennis court on their property. But in reality, almost everyone you know is one of the Joneses.

Chances are, neither Bill, Susie, nor Grace owns a massive house on the lake, but they’re still all living paycheck-to-paycheck just to buy all the stuff that really doesn’t matter in life.

If you start to decide that time is more valuable than all the cool gadgets of today, almost everyone will look at you like you’re nutso. You’ll try to explain yourself, but they’re going to think that you’ve completely lost it. I mean, why wouldn’t you want an iPhone or an Apple watch to go with it? Everyone’s got one, so you must be the wierdo that doesn’t understand the joys of life.

Are you ready to go against the grain of everyone else? Will you be one of the few that actually takes back time and live a life without regrets?

I hear this story all the time:

The stereotype of retirement is to sit around, drink margaritas, and do absolutely nothing. This sounds appealing for a little while…until you realize that you have absolutely no purpose in life. And at that point, time is actually your enemy. You don’t even wish for more of it because the time you have means nothing to you. What’s another 5 years when you’re just drifting through life from day to day? It becomes pretty unappealing.

Instead of working toward the stereotypical retirement, work toward obtaining more of your life’s purpose. Only THEN will you enjoy the time.

How You Can Get Your Time Back

If time is truly the most sought after asset in this world, then we should all be willing to do just about anything to get it, right? Well let’s get cracking.

To free up some time immediately, here’s some quick ideas:

And if you’re really all in, you can try these:

The most sought after asset is definitely time, and very few step back to figure out how they can get more of it…until it’s too late. Don’t be the 95 year-old that has tons of regrets. Instead, just get started! Take back your time today!