What Does It Take to Become a Millionaire? (Hint: It’s Not a Higher Salary) 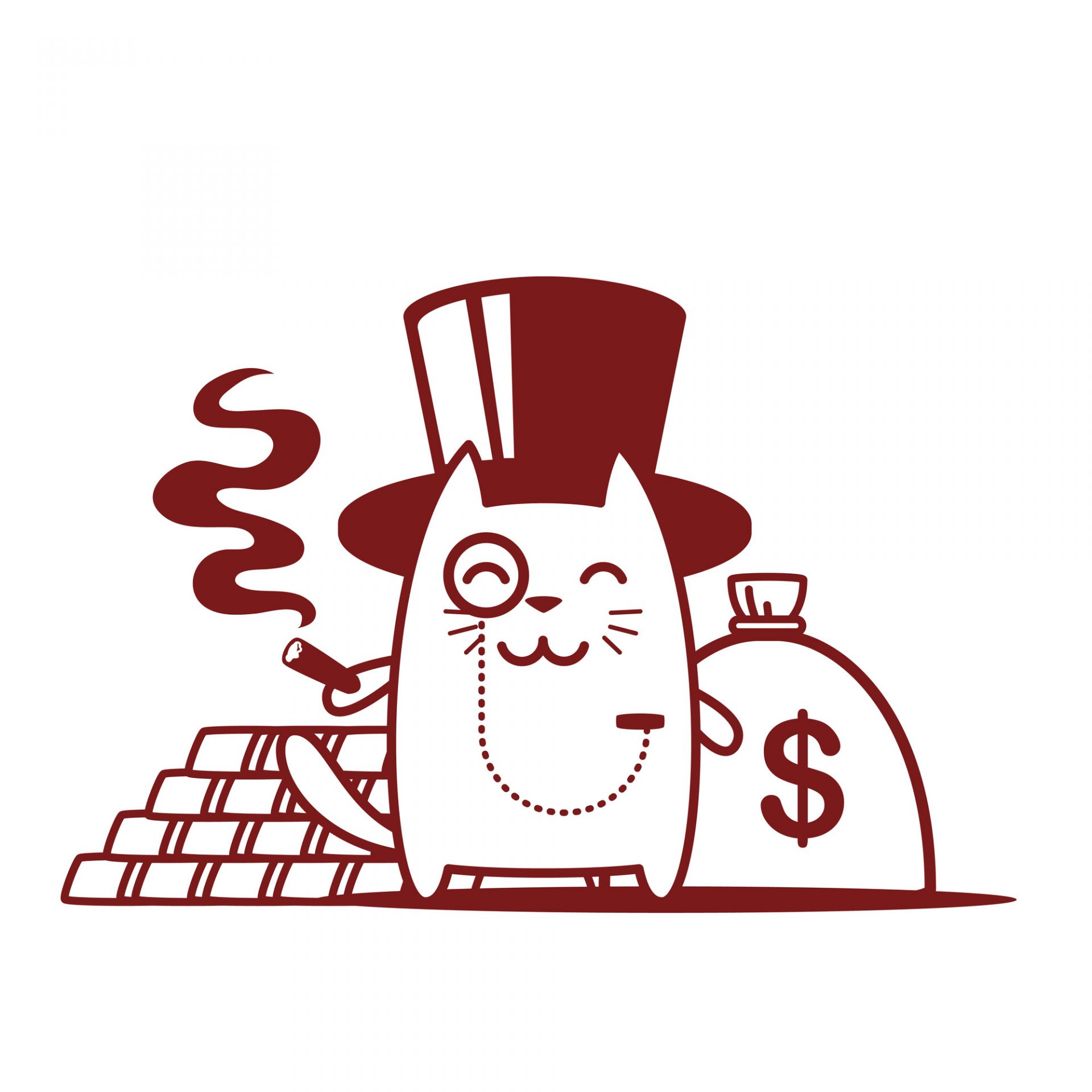 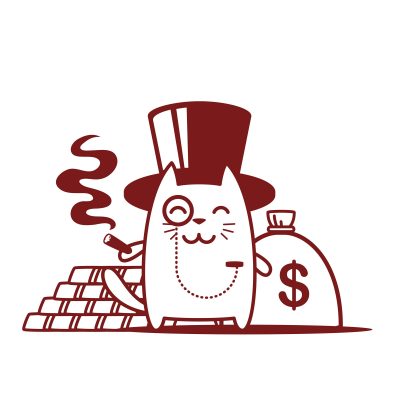 If you haven’t been keeping up with the personal finance space lately, you may have missed all of the new “FIRE” and “retire a millionaire” posts. These articles are all about becoming financially independent, saving up enough money to retire early, and a lot have to do with having a million dollars. But what does it really take to become a millionaire? Well surprisingly, to become a millionaire, you really don’t need to make a lot of money.

What Does It Take to Become a Millionaire?

This post was written by our long-time staff writer, Kimberly Studdard.

So what’s the secret then? How are all these people becoming millionaires if they don’t have a 6-figure salary? Just like most common sense “secrets”, there’s no one thing that you can do to make yourself an automatic millionaire. Instead, it’s all about the little stuff. All combined, it makes quite a few millionaires every single year.

To become a millionaire, you first need to have the right mindset in place. While it may seem crazy that a few thoughts can make or break your chances of having a million dollars, it’s true. In fact, a recent study theorized that money mindset can hinder or improve your performance in your day to day life as well.

So how do you get around that, even if you aren’t making a lot of money?

Determine your values, goals, and dreams, and think about them…often. Get comfortable with being uncomfortable, and take the bad with the good, but keep your mindset positive. Millionaires aren’t millionaires just because they have money. Their mindset is that they can have anything they put their mind to, and they don’t spend their entire lives planning and hoping for the best while thinking the worst.

Having a budget is super important if you want to become a millionaire on a modest salary. And not just any budget. A budget that works for your investing, saving, and goals is important. So write down all of your bills and obligations, and make sure you’re planning for money that you’re going to save and invest. Are you in the red? If so, find ways to increase your income or cut out unnecessary expenses so you can then put that extra money towards savings.

To become a millionaire, you have to do one of two things. Make more or spend less. If you don’t plan on making a lot more over the course of your career, spending less and having a plan in place can still help you achieve the goal of having a million dollars.

You’ve most likely heard of the stories of the people who die and donate millions, even though they never made more than a modest income throughout their lives. If you’re trying to become a millionaire, starting early is a key decision to make. You don’t have to earn 6-figures a year to set aside a few dollars every week. In fact, the earlier you start, the better, because compounding interest will work in your favor.

Focusing On The Bigger Picture

You want to become a millionaire, right? So think about the bigger picture. Can you turn down a night on the town and instead take that money and invest it? Can you side hustle and take that income and save it? What can you do to cut costs so you can continue to save and invest money without having to get another job (or a better paying one)?

By focusing on the big picture, which is becoming a millionaire, you can work towards the goal and accomplish it. It will be harder for you to get sidetracked, and you’ll have the mindset to keep working towards it even if things go wrong.

While making more money isn’t the biggest way to become a millionaire, it doesn’t hurt to leverage your time and skill set to earn more. While side hustles are always a great option, it’s also important to remember to get paid what you are worth. Ask for that raise. Go to a job that will pay you more. In essence, you don’t owe any one company your loyalty, because your money is yours. In fact, job hopping has been known to not only increase your salary, but offer you better benefits too (like a higher 401k match!).

You could also leverage your time. For example,

So, is it possible to become a millionaire without a high salary?

Battle of the Mind Make Money