17 and Homeless to Completely Debt Free 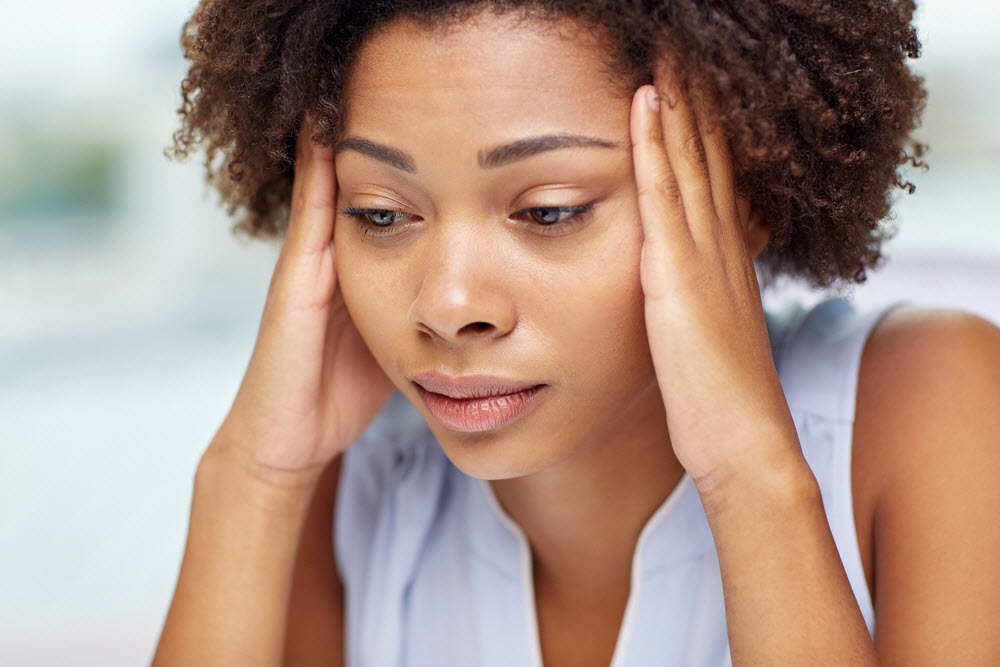 Kimberly Studdard has been writing for this site for a couple years, and until I started putting the pieces together just recently, I really had no idea what an amazing story she had. It’s not an easy one for anyone to tell, but when I discovered her struggles and now her successes, I continued to encourage her to put her story into print. I just know it will help so many others that feel helpless, overwhelmed, and incapable. You are stronger than you think. We all are. Kimberly went from 17 and homeless to completely debt free. If that’s not encouraging, I don’t know what is!

17 and Homeless to Completely Debt Free

“Hope deferred makes the heart sick; but when the desire comes, it is a tree of life.” – Proverbs 13:12

When people ask me how they could possibly pay off debt and live a good life when they’re struggling to put food on the table, I tell them that they’ll never do it with that kind of attitude. Now, I’m not some kind of heartless rich kid. But I’m also not the type to extend pity on people. Sometimes you have to take all the bad that’s happened and just figure it out, especially if you want to move forward in life. That’s exactly how I went from 17 and homeless to completely debt free… 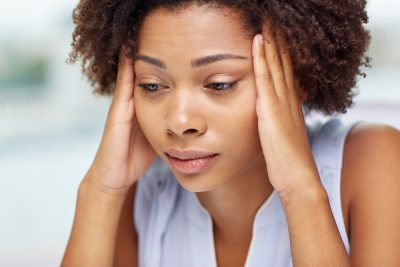 My story isn’t the best to tell, and I’ll try to keep things light. I was raised by a narcissistic parent and an enabling parent. While I have some really great memories as a child, I also have some that are extremely dark. I was talked down to…and even physically abused. Getting kicked out of the house between the ages of 8 to 17 was also pretty common…at least twice a year anyway. However, I made the best of my situation, and I would hold on to the hope of “One day I will get to leave and I’ll never have to look back.”

My senior year of high school, after coming home from a long day of school and work, I was told I was no longer allowed at home. The short story is that I hadn’t done any chores before leaving for school, and because of my ungratefulness of having a roof over my head, I had to leave. I was told I was worthless, would never amount to anything, and to just stop making their life so difficult. So, I packed up my things, loaded them in my Pontiac that I had purchased just a month prior, and left.

I remember feeling so hopeless about my situation…

I was 17, living with a friend and sharing her bedroom (and bed) with her. It was my senior year, and I was trying to juggle 3 college classes with an almost full-time job and the typical extracurricular activities (National Honor Society, Family, Career and Community Leaders of America, and Yearbook). Granted, my parents hadn’t paid for much of anything since I started working at 15, but because of that, I didn’t really have any money to live on my own.

When I realized that I was really on my own, whether I liked it or not, I made a promise to myself that I would never feel so hopeless again.

I would prove my parents wrong and make something of myself.

When I received my score for my ACT (a solid 31), I realized that I could do just about anything. I applied to colleges, spent hours after work applying for scholarships, and applied for even more during my senior year. Because of all my hard work and the many hours I spent on those scholarship applications, I was able to go to a private institution completely free. I was so incredibly proud of myself, because the one thing I didn’t want to do was start off my new life in debt.

My Husband (The Recovering Spender)

During those college years, I met my future hubby. Now unlike me, my now husband didn’t know much about money and how to be smart with it. When we got together, he had over $10,000 in debt. We were both broke college kids at this point, so we thought “Why not move in together and make our lives easier”?

It helped for a bit, but my husband had a secret… He was a spender…a big one.

At one point, I tried to pay for groceries, and our card was declined on the $30 purchase. And then, our car broke down and we had to buy another one, which meant we had to get a loan since we didn’t have any money saved.

And then guess what? Here comes the game changer.

I suffer from endometriosis and my husband was told he had a low sperm count…so having kids was the last thing on our minds. And then of course…you guessed it…I got pregnant!!

It was at this time that I realized I wasn’t keeping to my promise of being financially responsible  and proving my parent’s wrong. The plan was to go from being homeless to completely debt free, not homeless to struggling financially for the rest of my life…

It was then that I gave my husband an ultimatum:

Thankfully, he jumped on board, and we made a pact to pay all of our debt off before I turned 25.

It was scary. I was 20 with a baby on the way, and we were working for minimum wage while going to school. Not exactly the best situation to be in…

I decided to drop out of school and find a better job, and my husband took on a ton of side hustles in conjunction with 12 hours he spent at his day job.

I gave birth in 2014, and went right back to work less than 2 weeks later. My job hadn’t even known I was pregnant because I hid it from them. I was so afraid of being fired or let go that I never told anyone. I would wear really baggy clothes and I would set appointments for later the day since I got off at 2:30 pm. When I went into labor, I called in sick, and I made sure to take the little PTO time I had to recover.

The first two years were a real struggle for me and my husband.

We worked alternating shifts so we wouldn’t have to pay for daycare, and I started side hustling by writing articles online and starting a website. I had followed blogs (mainly personal finance) for years, and I knew I could turn this into a great money making opportunity. I rarely slept, cried a lot, and missed a lot of my child’s firsts. It hurt, but I knew I was doing something great that would mean she could live a better life than I ever did.

In 2016, I was laid off from my job. Unfortunately, that meant a significant pay cut in our household. I was the main breadwinner, and losing my job made everything a bit uncertain. Luckily, because we were so diligent with our side hustles and our personal finance journey, we had an emergency fund and I could pick up extra work quite quickly.

To be completely honest, losing my job was the best thing that could’ve ever happened to me – mainly because it allowed me to start my own business.

I was gazelle intense about paying off our last debts (we only owed about $2,000 at that point), and I KNEW we could accomplish that by 2017. 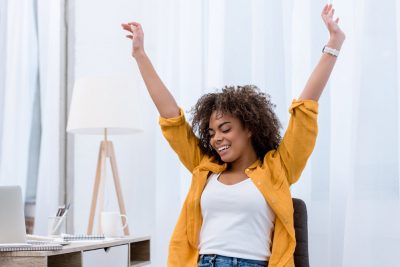 From Homeless to Completely Debt Free

I hustled…hard. I started networking, building up my website, and worked all day and all night online.

In January 2017, only three months after losing my job, I had doubled my former full-time job income. And then, a few months later, we became debt free!

After three years of paying off $25k and being smart with our money, going from homeless to completely debt free felt absolutely amazing! Plus, after having paid it off, we realized we had paid it off while making less than $35k a year combined (net), and we actually beat our debt payoff goal by two years!

Was it a struggle?

Did we want to give up sometimes?

But that brings me back to what I said before. If you want to move forward in life, you just have to figure it out. I wasn’t lucky enough to have an easy childhood or a cush college experience. I struggled a lot in my teens and early twenties. But you know what I was blessed with? The determination and work ethic to never allow anyone to take my freedom away from me again.

I was determined to make something of myself, and live by my own rules vs. the rules that society placed on me.

And now, I can say that I’m doing exactly what I wanted to do.

We are debt free, and living what I like to call the good life. Are we millionaires? Not yet. But if I can go from 17 and homeless to completely debt free, I can become a millionaire in no time. And so can you.

Here’s the thing. I’m not special, and I know life isn’t perfect. But if I can overcome all the challenges that I faced in life and come out on the other side a debt free success, you absolutely can too. Don’t you EVER tell yourself otherwise.

There is nothing in life that can stop you from achieving your goals of debt freedom and financial stability. Absolutely nothing. Life can’t take away your mindset. It’s up to you to decide whether you’re willing to live like no one else so you can LIVE like no one else, or if you’re simply going to allow life to get in the way. I really hope you choose the former, because there is hope. I’m proof of it.

I went from homeless to completely debt free. Are you ready to step up and change your life? Now is the time…