Cheap vs. Frugal and How Not To Be A Cheapskate 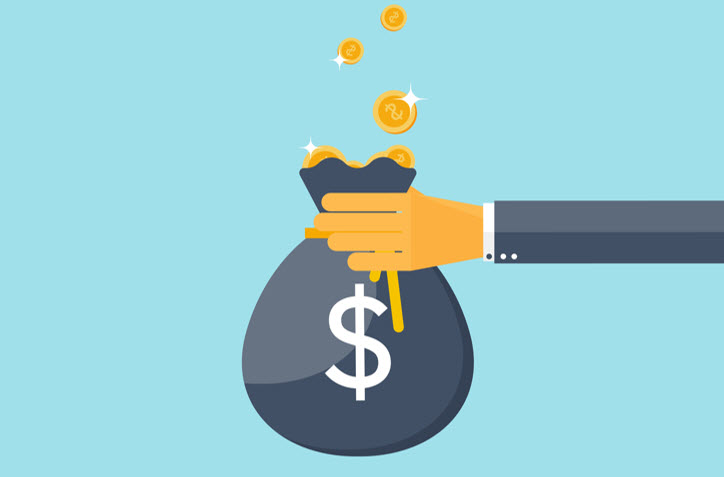 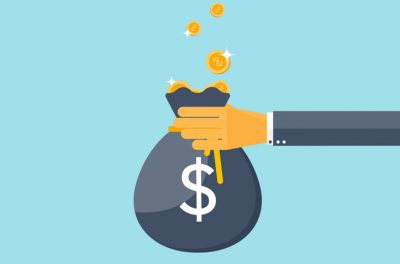 Sometimes, people consider themselves frugal, when in reality they’re just cheap. If you’ve watched shows like Extreme Cheapskates or Extreme Couponers, you know the ones I’m talking about — they’ll go on and on about how they like to save money. They’ll do almost anything just to save a dollar or two. There is a huge difference in the terms cheap and frugal, but how can you tell which one you are? Here’s the difference, and how not to be a cheapskate if you find out you are one.

Cheap vs. Frugal & How Not To Be A Cheapskate

This post has been written by our talented staff writer, Kimberly Studdard.

The biggest difference between being cheap and being frugal is that:

For example, a frugal person will invest in a nice and slightly used car, even if it means paying a little more for the security and less wear and tear. However, a cheapskate will continue to buy junk cars every year or so just so they don’t have to shell out $10,000.

Related: What a Backpack Taught Me About Cheap Vs. Frugal

How Not To Be A Cheapskate

If you’ve realized that you’re a cheapskate, and will do just about anything to save a few bucks (like reusing paper plates for days on end), there are ways to stop.

Here’s how not to be a cheapskate:

The number one rule on how not to be a cheapskate is to have fun. Frugal people love to save a dollar, but they realize that family, friends, and a social life are important too. They invest in spending time and money with their loved ones. Cheapskates are typically unhappy, missing out on outings and fun just to save themselves some money.

Now, I’m not saying go out and spend hundreds of dollars on people you care about the most. Frugality doesn’t mean being miserable. There are many fun things that you can do for free or frugally. From parks to movie nights, there’s always something that you can do. It is important to have fun and relish in quality time with those you love. 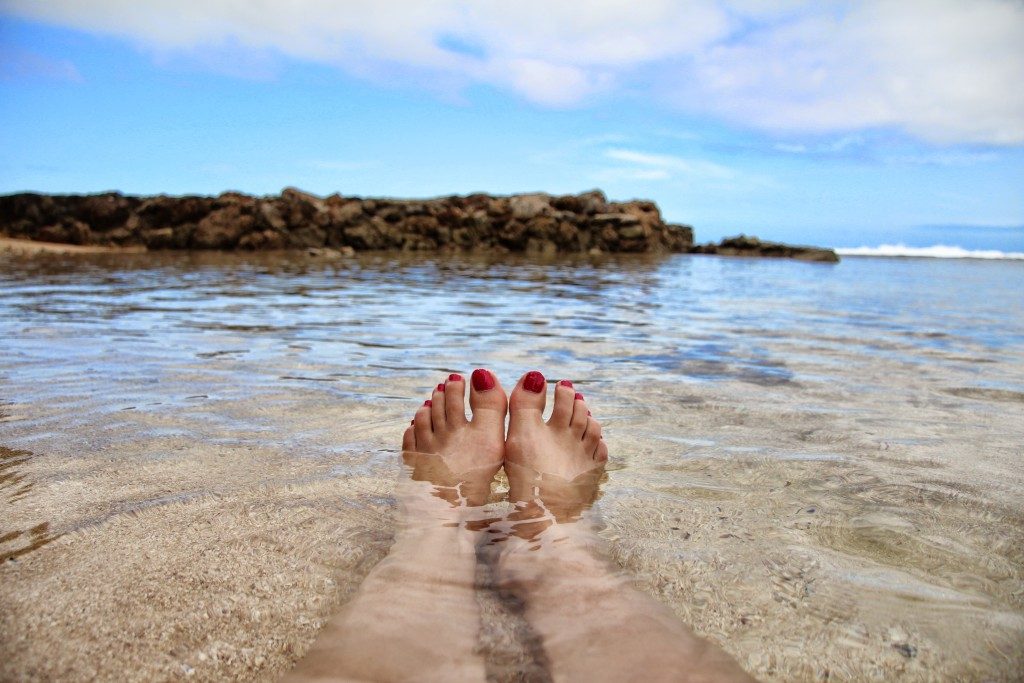 Cheapskates only have one goal in mind…

…to hoard as much money as possible.

While saving money isn’t a bad thing, you have to have goals for your money. Frugal people understand the importance of saving. Whether it be for:

For cheapskates, goals are non-existent. Many of them don’t seem to find the importance in money related topics like retirement.

If you don’t want to be a cheapskate, set goals for your money and life.

If you’ve watched shows involving cheapskates, you may have noticed a few things. They spend an incredible amount of time and energy hoarding things they may never use, clipping coupons on items they don’t even like, and more. They don’t seem to value their time (which could equal more money) or their space. Many of them have cluttered homes, poor paying jobs, and even health issues in extreme cases, due to lack of care because it’s “too expensive”.

Being frugal means you want the most value for your money, and that means valuing yourself too. If you need a bigger home to store things you don’t really need, that isn’t saving you money in the long run. Instead, it could mean living in a smaller space so you can save more money and have peace of mind.

Instead of spending hours clipping coupons, you decide to shop at second hand stores or discount grocery stores to get the most bang for your buck, without sacrificing the quality of the items you buy. You choose to value your time and space, and make money decisions accordingly.

How Not to Be a Cheapskate – It’s Your Turn

There is nothing wrong with being frugal, but being a cheapskate is not only sad, but boring. This list on how not to be a cheapskate should show you that it’s not okay to sacrifice the quality of your life just to save a couple of bucks. At the end of the day, who died loving the fact that they never got to live?

Are you a cheapskate? Are you ready to start living a life of frugality instead?