Buy a New Car or Used Car? Which Option is Best? 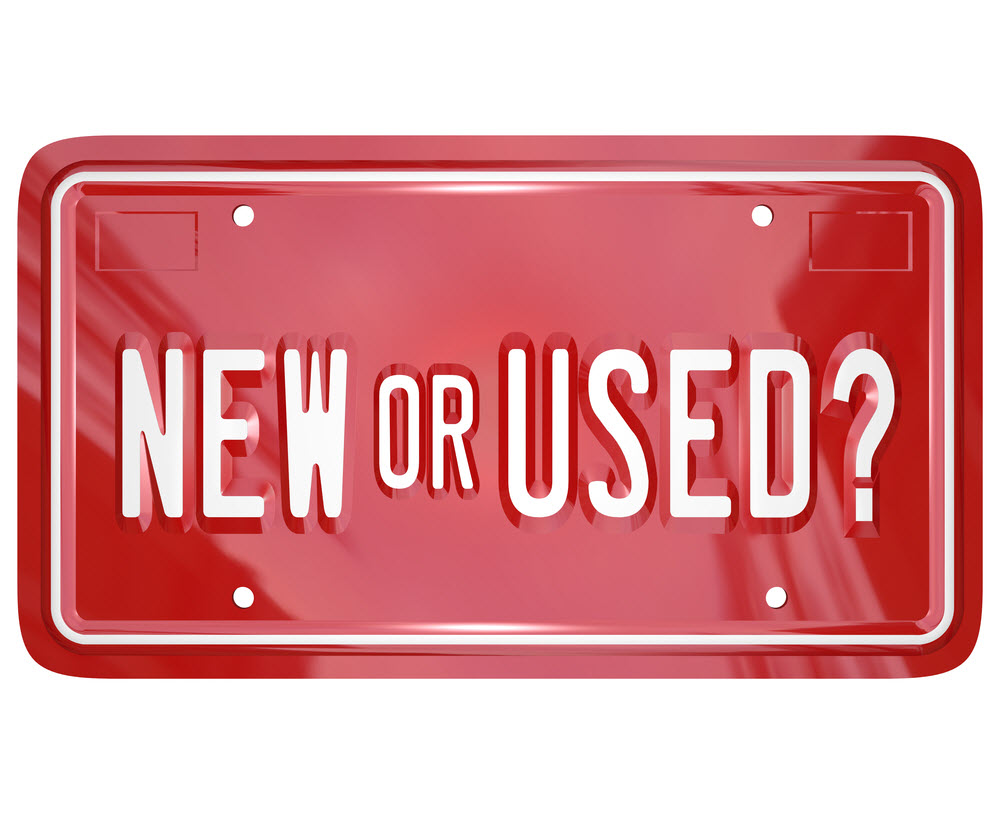 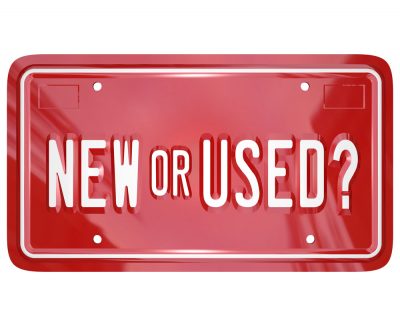 The interest in personal finance, living below your means, and reaching financial independence has grown tremendously in the last 20 years. With the growth of knowledge and wanting to be smart with money, many people have also started buying used cars (sometimes going as far as buying “Dave cars”) to save on the costs of transportation. But is buying a used car really money smart? And should you buy a new car instead? How should you determine if you should buy a new car or used car?

Buy a New Car or Used Car? Which Option is Best?

This post was written by our staff writer, Kimberly Studdard.

Some people would fight to the death to prove their point on the new car and others would do the same for the used car, but which is really the best option for you?

Related: Top 10 Cars for Digging Your Way Out of Debt

First, let’s start with the new car pros and cons. Buying a new car is a big decision, and it does come with a few pros and cons that you should consider.

First things first, with any new car, you’ll most likely get a decent warranty. While car dealerships and manufacturers differ, you can typically have your car warrantied up to 60,000 miles, minimum. Which means if it breaks down, needs something replaced, or is giving you trouble, all you have to do is take it to the dealership and call it a day.

When you buy a new car…

You’ll know that the car is in tip-top shape because you’re the first one in it.

While technology shouldn’t be the most important factor in car buying decisions, people love features.

So, if this is something that is important to you, the newer the car, the more technology features it’s going to have, which is a pro. 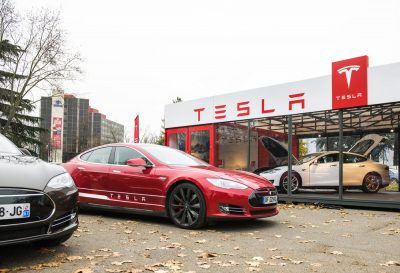 No decision comes without its cons, and that includes buying a new car. Here are just a few.

As soon as you drive that brand new shiny car off the lot, it depreciates. You will never be able to sell it for what you bought it for. In fact, you’ll be lucky if you can get more than two thirds back if you sell it two years later.

While some cars hold their value more than others, no car can escape the dreaded depreciation. If you plan on keeping your car for the rest of its life, this may not be a con for you. But if you plan on selling it or trading it in later on down the road, you won’t get back what you put into it.

Many people who buy new cars can’t afford to pay them off right away. So that means taking out a loan. And the average monthly payments on cars is astronomical. The average car payment is now $523, which for some people is their rent or a couple of bills. And with monthly payments comes another con.

Unless you’re able to pay for the car outright, your insurance costs will most likely be fairly high as well. If you owe money on a car, you have to have full coverage insurance, and it’s not cheap. Depending on your age, location, and even if you’re single or married, you could be looking at hundreds of dollars a month for insurance. And don’t even get me started on the amount you pay if you have a luxury or sports car.

Related: 10 Cars to Avoid If You Want to Be Rich 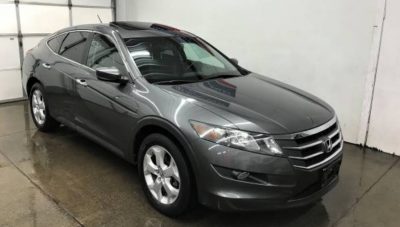 Now let’s get on to used cars. Here are their pros.

Who doesn’t love saving money? With a used car, you could save a lot of money. And what’s great is that you can usually find the car that you’re looking for, or at least something similar, in your price range. And, to top it off, you could have enough cash on hand to purchase a used car.

Some people may not have $30k to spend on a car, but those people could have $3k to pay for a car. And contrary to popular belief, you could still get a great car for $3k if you’re looking in the right places.

Related: What’s Your Best Get Out of Debt Mobile?

Because a car experiences the most depreciation within the first few years of ownership, buying a used car means you’ll have a better chance of recouping your costs if you decide to sell later on. Of course, you’ll still have to keep the car maintained and taken care of, but at least you won’t lose a lot of money.

Because used cars are cheaper to replace and fix, they’re also cheaper to insure. And, if you pay for the car in cash, you don’t have to get full coverage either (unless you want to). Liability is great insurance that can save you money while also ensuring that you’re protected should you hit someone (but just remember that liability doesn’t cover your car).

While used cars have some great pros, they also have a few cons.

Repairs can get crazy when it comes to used cars. From batteries to transmissions to your gas gauge, there may always be something to fix, replace, or upgrade on a used car. And those repairs can get expensive, especially if you don’t have a warranty. Which brings me to my next point…

Many used cars don’t come with warranties unless you buy them certified pre-owned. And even then, if the mileage is high, you still won’t qualify for a full warranty. Now, you may still be able to get a limited warranty, but those are fairly rare too.

3) You Could End Up With A Lemon

Some cars are just duds. And buying a used car could mean that you’re car shopping in a few months or a couple of years later. Now, ways around this are to make sure the car was well maintained, didn’t have any recalls, and to have a mechanic look it over before purchasing. But even still, things happen, so you just never know.

(Derek’s Note: New cars can be lemons too! At least with used cars, you get a solid few years of reports to know if the make and model are dependable!)

Should You Buy a New Car or a Used Car?

So, should you buy a new car or a used car? The answer depends on you. For me personally, I prefer used, but only slightly used. New enough that I get the features and warranties that I want, and used enough that I don’t pay a high price tag and can pay cash.

My personal example: My Chevrolet Cruze was two years old when we bought her, and we were able to get a great deal at $13,000. Plus, the car was top of the line, had only had one owner, and only had 18,000 miles on her. We’ve had her for three years now and she’ll be able to last us at least another seven as long as we keep up with maintenance. That’s a pretty great deal for a car that was worth $35,000 when she was driven off the lot. And, because we bought used, we were able to get what we wanted and pay cash for it. You can’t beat that!

So what about you? Would you buy a new car or used car? Why?