How To Stop Wasting Money On Small Expenses 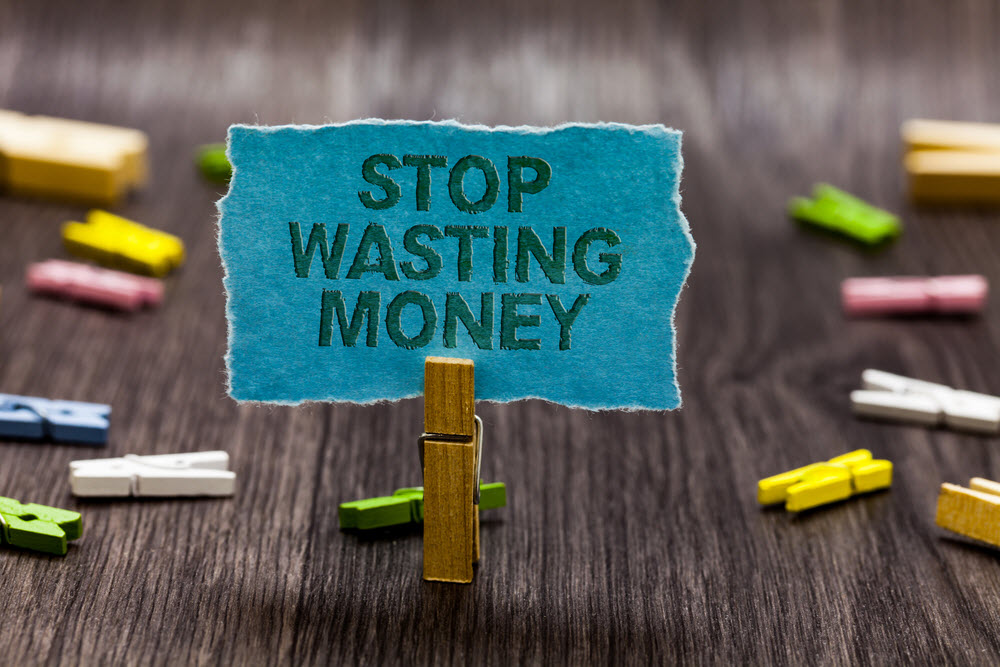 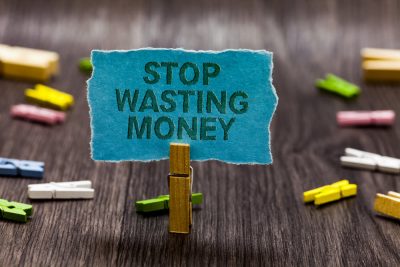 Have you seen the memes where someone tells themselves they should have a certain amount of money, just to find out they had overdrawn their account instead? The shocked look on their face says it all. They overspent. And most likely, they overspent on things they didn’t even know could affect the budget “that much”.

Have you found yourself in that position before? Did you treat yourself, on only a few items, only to realize that they’ve completely derailed your spending? Here’s how to stop wasting money on the small expenses, so you can start having more money in your account.

How to Stop Wasting Money on Small Expenses

1) Know Why You Spend Money

For some people, spending money comes out of habit or emotions.

These are your spending triggers…

…and they’re important to note so you can stop wasting money on the small things.

Knowing why you spend money is the first key to stop wasting money. When you know why you overspend, or why you find yourself with a lot of small purchases and expenses, you can then find cheaper, and healthier, options to cope.

Even if you don’t have a ton of spending triggers, you may find yourself getting shiny object syndrome while out shopping. So, to stop wasting money at the store, make a list. If it’s not on the list, you don’t buy it.

While this is easier said than done, you’ll start to notice all of the extra spending you do when you don’t stick to your list. And this could be a huge eye-opener for you, which can then reduce your spending.

You won’t know if you’re wasting money unless you have a budget. Write down all of your income and expenses, including items like yearly expenses that you know come up (like insurance). Having a budget can help you stop wasting money, because you’ll know where your money is coming in and going out.

Also, along with a budget, track your daily spending. Seeing those little $4 purchases of coffee coming out, along with random stops and shops can open your eyes into where, on what, and how you’re spending your money on a regular basis. This is also helpful if you’re in debt and trying to find ways to cut costs.

You can’t waste what you don’t have! By using cash, instead of spending with a debit or credit card, you can’t overspend and waste money. If you’re new to using cash on a regular basis, you can start by reading about cash envelopes and how they can work in your day to day life.

As a general rule, never travel with all of your cash envelopes, and don’t keep an overage amount of money in them either. Be smart, as cash can’t be replaced like a debit or credit card can. And as far as the spending, running out of cash means that once it’s gone, it’s gone.

If you’re a spender, or if you usually overspend in certain categories, having cash envelopes can force you to come to a hard stop. While you could still overspend (by transferring cash from envelope to envelope), it’s highly unlikely, making it a great way to budget if you’re constantly overspending.

Do you buy things as soon as you see them, even if you didn’t really need them?

Even if they’re just small items, they can cause havoc on your budget if you do this often enough. So instead, give yourself the 24-72 hour rule.

Now, if you’ve never tried this rule, the takeaway is that most likely, after going home and not purchasing the item the first time, you’ll forget about it, thus saving yourself money. And if you are still thinking about the item, you may still write it off because you don’t feel like going back to the store. If you buy the item after the waiting period, that’s okay, because you’ve spent the time to think about it and really made sure that you wanted it.

In a day and age where instant gratification is all the rage, it may be hard to start asking to borrow items, re-use items, or just do without. But, if you can do this, the savings really start to add up.

While these small changes may not seem like much, they’ll help you stop wasting money over time, and can even lead to less stress and waste. It’s a win-win for you!

Are You Ready to Stop Wasting Money

See? It really is possible to stop wasting money on the small things. Remember, a small leak can sink a big ship. And small leaks in your budget can cause you to save less or dig yourself into debt. So instead, follow these tips and rules, and plug those holes in your ship so you can save more money.

Are you really ready to stop wasting money?