The Real Cost of College 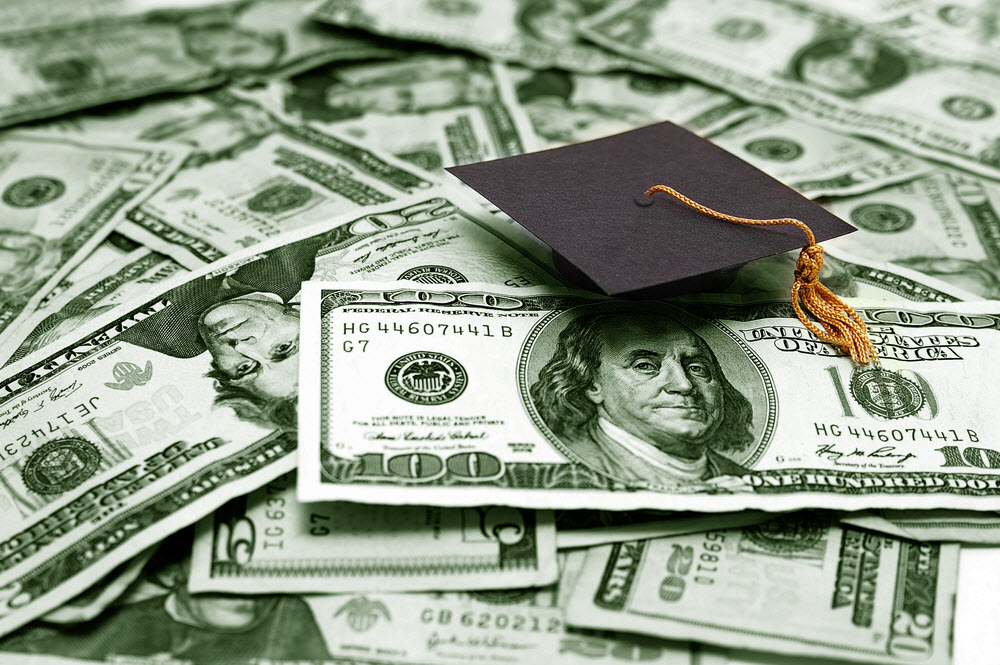 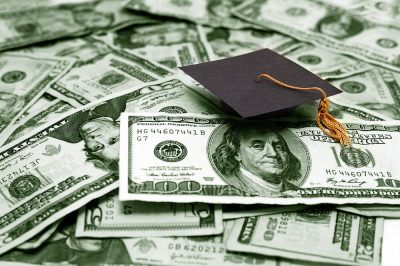 When students consider the cost of going to college they normally only look at the tuition and possibly the living expenses and fees. Most students fail to consider all of the costs associated with college or do a real in-depth analysis for themselves. They significantly underestimate these costs, which is one of the main reasons there is currently over 1.6 trillion dollars in outstanding student loan debt. If you want the reality of it all (and you should!), see below for the 5 real costs of going to college.

The Real Cost of College

This post was written by Troy Buckholdt, author of the book, “The Lean Career”. If you like what you see below, you can find the full book here on Amazon, or you can download the free PDF here!

The college costs are the typical ones that people look at, yet still underestimate. These costs include tuition, books, fees, and living expenses.

Tuition is the first part of this analysis and is the main factor that students look at when determining how much their college education will cost them.

Books also play a large part in the cost of college. They are often way overpriced for what they are, yet many classes will require you to buy them. Some classes might even require you to buy special software or hardware too. This is one of the costs many underestimate or completely overlook. The College Board estimates the average cost of books and materials to be nearly $1,200 a year.

There are many additional fees that contribute to the cost of college that aren’t included in the tuition. Many students find these fees unexpected and don’t realize how quickly they can all add up.

Some of these fees include…

These fees are estimated to be an additional $600 a year.

Living expenses plays a very large part in the total cost of going to college. These include:

Housing costs make up the biggest chunk of living expenses. Some colleges will require freshman to live in their overpriced dorms which could be 20-50% higher than what it would cost to live off campus. This housing cost is especially large if the campus is in an expensive city. Estimate between $8,400 – $18,000 a year on average for housing.

The second cost is food. If you are a freshman, the college might require you to get on their meal plan which on average costs $4,500 a year.

Transportation also comes into play if you need parking for your car or use other modes of transportation to get around. Estimate at least $500 a year on average for transportation. All of the other living expenses could be between $2000 – 5,000 a year depending on the student’s life style.

On average students who go to public in-state universities can expect to spend around $25,000 every year. This increases to $50,000 a year if students go to a private university. This makes the total college costs between $100,000 to $200,000 if students graduate in 4 years. With students graduating in 6 years on average, this makes the total real cost of college between 150,000 to $300,000. And we’re not even done yet! There’s still more expenses to mention! 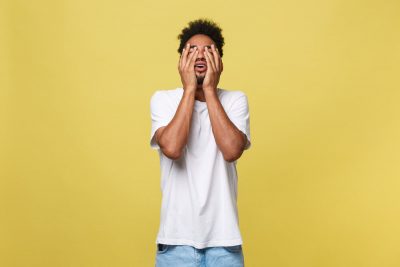 The second cost associated with college is Debt….

This is definitely one of those things students underestimate the significance of. They don’t completely understand the true cost of this debt and how it will impact their lives. If we are very conservative and say that students graduate in 4 years from a public in-state university, then on average $65,000 would be paid out of pocket through savings, part-time jobs, and parents. Therefore, the other $35,000 would be taken out as student loans. Let’s play this out…

Interest is the first cost of this debt.

If for some reason a student can’t make their $385 payment every month, then the interest will start racking up. Pew Research suggests that as many as 25% of students default on their loans and this is a very real concern. After just 5 years of no payments, the loan balance would balloon to over $46,000. This would cause the monthly payment to increase to over $500 every month for 10 years.

Many students also fail to realize the extent to which they will be in invisible handcuffs if they take out student loans. There is no way to get out of not paying back this money. The government can garnish your wages, tax refund, or social security. This makes paying back student loans a number one priority which consequently is a killer of opportunity.

The need to pay back student loans prevents someone from:

Students are pressured to take the first job available just to start paying down their debt even if they would be better off waiting for a different job. Students can’t afford to save for vacations either when they have student loans racking up 5.8% in interest.

If someone has a lot of debt, getting married or buying a house could be a distant dream. Some might not want to marry into debt and the debt-to-income ratio could even disqualify someone for a home loan.

Talk about the real cost of college, things are really starting to get real aren’t they?? While many people think there is a risk in not going to college, they don’t realize just how risky going to college and taking on debt can be too. This can easily be one of the riskiest investments a person can make.

Related: 15 Financial Moves to Avoid at All Costs 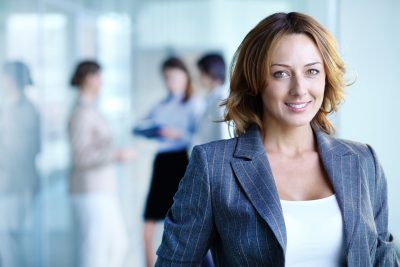 I estimate that someone who is smart enough to get into a decent college could also use The Lean Career Model for starting a career to make between $40,000 – $60,000 a year during their first 4 years of work. This means that someone would be ahead $160,000 – $240,000 if they worked for 4 years instead of attending college.

The fourth cost associated with college is the time someone could have been spent working to gain valuable skills and promotions. This is similar to the opportunity cost, but cannot be calculated in terms of money made when someone was in college.

The final cost associated with college is the time and money someone would have spent preparing to attend college while in high school. How much useless stuff do students spend time learning in high school that is only valuable for getting into college?

This time could have been spent learning useful skills, preparing for a career, or working on starting a business!

Occasionally you will hear about a 20 year old who has a high paying corporate job without a college degree. The reason that person is successful is because they spent years during high school preparing/doing that job instead of preparing for college. There are countless people who have immensely successful businesses and are still in their teens or early 20s because they focused on their company during high school. 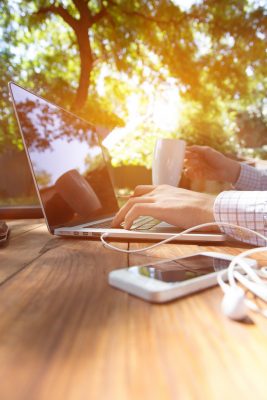 The Power of Focus

One person who comes to mind is Matt Mickiewicz. At age 14, he spent his time working on building websites, and by age 16, he was skipping class to sell advertising deals on his website for tens of thousands of dollars. Since he focused on business instead of school and didn’t go to college, by the time he was 30 he had founded three very successful companies with each doing millions in revenue and giving him a net worth of over 100 million dollars!

“Focusing on business as my goal early on is what put me on a path to building multiple companies. If my goal was college, I don’t think I would be where I am today.”

If a student is currently in high school, then this is a cost they need to include in their analysis.

The Real Cost of College…In Review

Alright, let’s do it…the real cost of college. What is it really?

Let’s do an average total calculable cost for a slightly above average student who would have graduated in 4 years.

This same student could have used The Lean Career Model to start a good paying career directly out of high school.

Sooo, is your future career worth the cost? Will you potentially be earning $200,000+ in corporate because you have that college degree? Or will you likely only be earning $80,000 and burdened with a bunch of debt?

These are heavy questions that you’ll have to answer for yourself! Is the real cost of college really worth it for you??