Loaning Money To Friends: The Do’s And Don’ts! 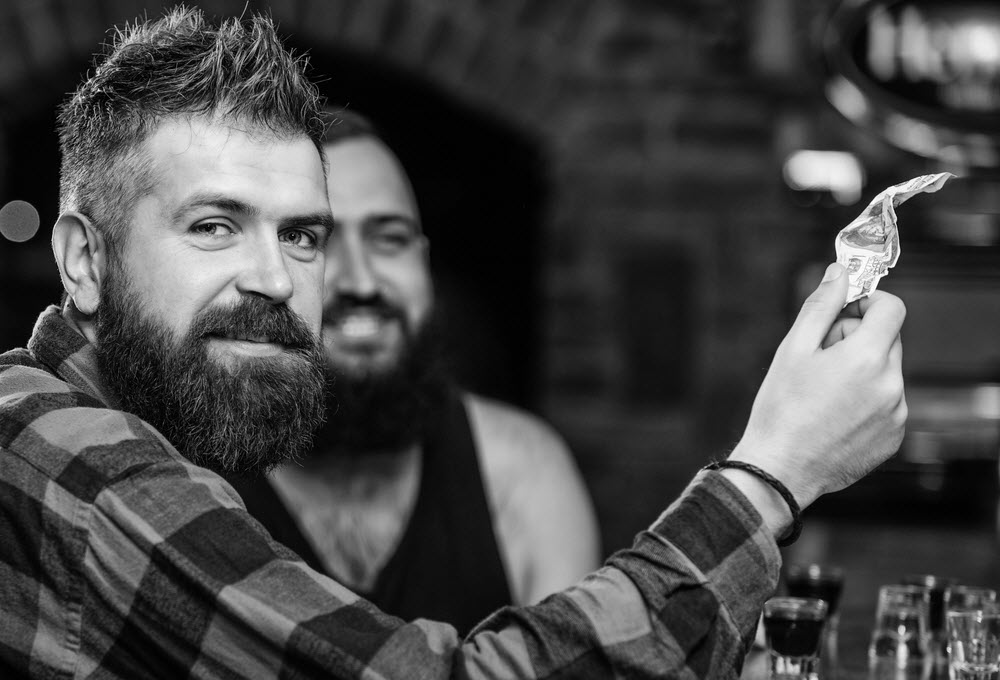 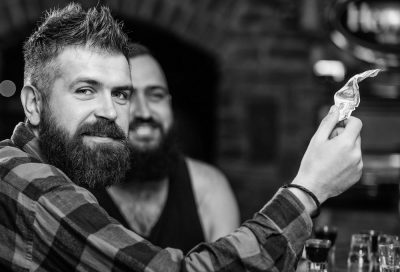 Have you ever loaned money to a friend, only to not be paid back? And then you think “I’ll never do this again, our friendship is ruined, etc.?”. If you’ve gone through the icky situation of not being paid back on a loan, you may advise other people against it. However, there are some secrets to loaning money to friends.

There are some wrong ways to do it and the right way to do it. Here’s how to loan money to your friends, without ruining your friendship, and making sure you get paid back.

Do: Consider Your Friendship

Before you loan a friend money, consider your friendship.

Asking yourself these questions, and considering your friendship, is one of the easiest and best ways to tell if you should or shouldn’t loan money.

Your gut is usually right.

So if in your gut you feel you can’t trust this friend to pay you back on the loan, don’t do it. If your gut thinks it’s okay, then loan the money.

Don’t: Be Afraid To Say No

Again, if your gut says no, say no!

Even if it is a friend, it’s better to not go down the money road if you feel you can’t give. And here’s the thing… you don’t have to give anything. Your money is yours. And besides the IRS, you don’t really owe anyone any piece of your hard-earned cash. Your friend will either understand or they won’t, but you shouldn’t be afraid of saying no.

Do: Keep It Professional

If you lend money, you are now like a bank. This isn’t a friendly deal (unless you’re giving the money as a gift, which is a totally different story). You are essentially loaning someone money with the intent on them paying it back. So, this is a business transaction, and it needs to be professional.

If you lend money, you need to have a contract, just like creditors and banks do.

Make sure every party involved signs the contract. All parties should also keep a copy.

Don’t expect that this friend has the same thoughts, feelings, and ethics that you do. This is why a contract in black and white is so important. People allow their feelings into transactions that shouldn’t have feelings.

So don’t expect this person to:

As long as they pay you back, that’s all that matters.

Do: Make Sure You Can Afford It

If you can afford to loan a friend money, great! But if not, go back to don’t #1 and say no. You don’t have to give anything, especially if you can’t afford it.

Don’t: Give Into Pressure

If you’ve said no once, that should be the end of the conversation. Don’t let a “friend” bully you into giving up your hard-earned money that you don’t want to give up. Unfortunately, if this happens, it may be best to cut that friend off. It will be painful, but it’s better than the alternative of never seeing your money again.

Do: Be Firm About Payback

If you followed the rules and created a contract, you also included the terms of repayment. So be firm about those rules. For example, is the friend supposed to pay you back $50 by the end of the month each month? Make sure you remind them the day before the last day of the month.

It may seem slimy, but you’re getting the money back that you loaned to them. Again, it’s a business transaction. Just like debt collectors and other creditors call when they want their money, you shouldn’t be afraid to do the same. They entered a legally binding agreement when they signed the loan contract, so they need to stick to the terms.

Whatever you do, NEVER cosign for a friend. Even if they’re trustworthy. It’s one thing to loan someone money. It’s another thing entirely to be on the hook for a loan you aren’t sure they’ll ever pay off. And no friend is worth potentially ruining your credit and having to pay on something you never wanted to begin with.

Do: Prepare For The Worst

At the end of the day, even a contract can’t guarantee that your friend will pay you back. However, you can limit the hurt and pain by having a clause in your contract that states what happens if money isn’t paid back, and you can prepare mentally by assuming the worst and hoping for the best.

For example, you can include that you’ll be able to take them to small claims court if they don’t pay you back (check with your local courts for terms). And, you can prepare to let a friendship go if they don’t.

Hopefully, they stick to the contract. But if not, at least you’ve already prepared for that.

While loaning money to friends may seem completely impossible, it’s not. While you can never guarantee that you will get your money back, you can take steps to prevent a total loss. And you never know, your friends could very well stick to their word and pay you back. Sometimes, giving people the benefit of the doubt goes a long way.

Would you ever consider loaning money to friends?