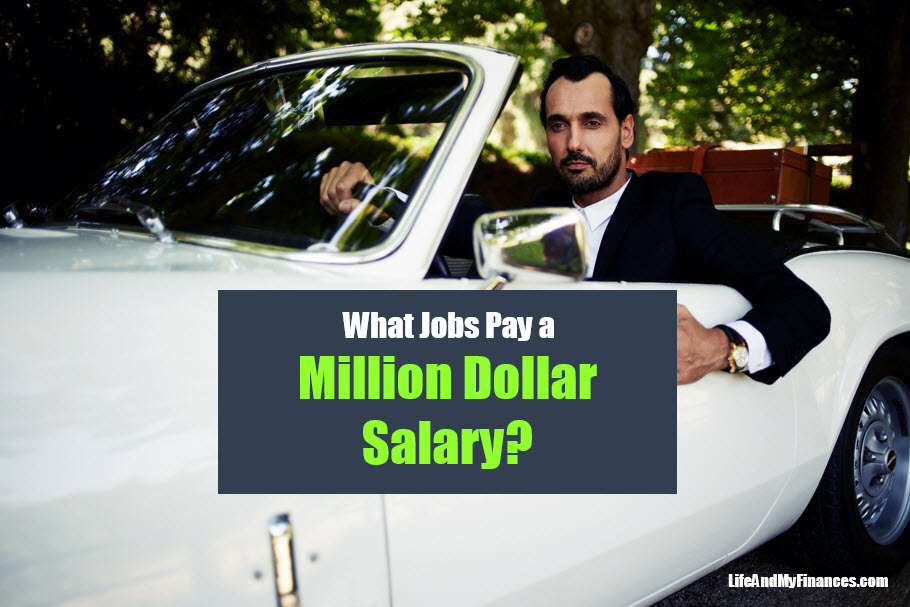 Many people think that you have to be born into money in order to make a million dollars a year. But that’s not true. In fact, there are many people who have built up their wealth, even when they didn’t come from rich families. However, they had to be determined, hardworking, and yes, even talented (for some jobs). Want to know what you need to do in order to make a million dollar salary? Here are 7 jobs that pay REALLY well!

Related: The Absolute Easiest Way to Make a Million Dollars 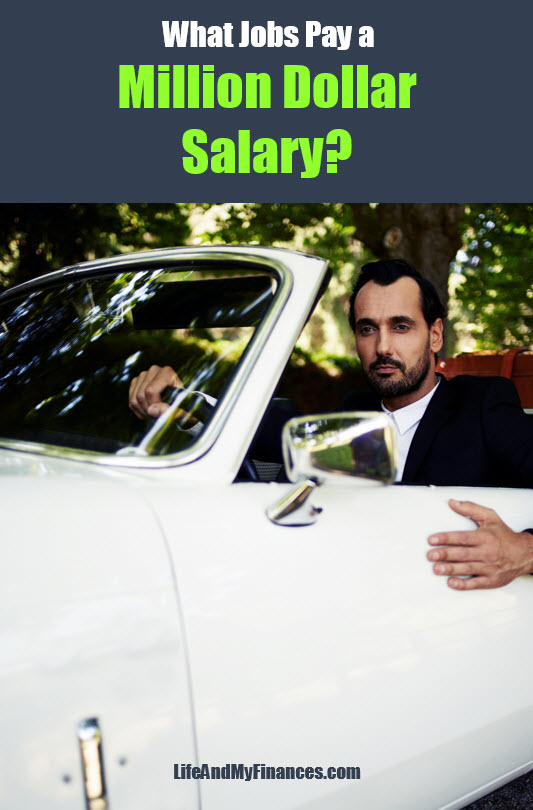 Of course, being a CEO can earn you a million dollar salary. Now, not everyone wants to start their own business. And if that’s not the case for you, that’s okay. You can still become the CEO of a company by working your way up.

CEOs who didn’t start the companies include:

By working your way up, you would learn about the ins and outs of the business, how to make it run efficiently, and how you could make a difference as the CEO. But, if you don’t want to work your way up in an existing company, you can indeed start your own business. That’s what Nicole Walters did, and now she runs a multi-million dollar corporation (debt-free!).

Yes, not everyone can be an athlete. But athlete’s can get paid very well, especially when playing pro.

From football to basketball to boxing, athletes that show to be the best of the best can get contracts worth millions. And while yes, they have to pay for their own taxes and health insurance, their contracts do make room for those expenses, and more.

Some of the most notable million dollar contracts for athletes include:

These athletes had to work hard and succeed despite the odds, but now they get paid handsomely for their work and talent.

Also, keep in mind that many athletes never get the chance to work and retire. Between injuries, becoming free agents, and more, most are lucky to work more than a few years. However, the pay might be worth it if they can fulfill their contracts!

Again, this type of work will require some talent (and a LOT of hard work). Many actors never even make it on stage or in a movie, let alone a millionaire. But there are some notable exceptions, and it’s not completely impossible.

And, voice actors, silver screen actors (aka, actors on shows), and more can earn $1 million dollar salary a year if they can find enough work. For example, you may not know Julie Kavner, but she makes $300,000 per episode of “The Simpsons” playing Marge Simpson. At about 20 episodes a season, that’s a whopping $6 million a year!

Again, many bankers won’t make a million dollars a year during their career. But hey, that doesn’t mean it’s impossible. You don’t even have to be super high up in order to make a million either.

As a banker, you wouldn’t need to be a CEO or CFO. In fact, you just need to be good at your job and in a good area like New York. Between salaries and bonuses, some directors at banks like Goldman Sachs and Morgan Stanley note that they make $1 million dollars or more each year. And the best part? You can work your way up. 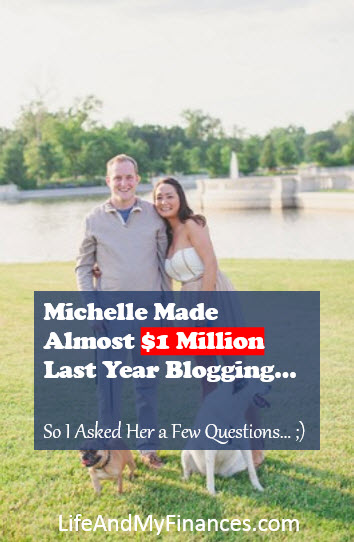 Love writing? If you do, you may be surprised to know that writing can actually make you a million dollar salary. From screenwriting to publishing books, you could earn a pretty penny.

Some of the most notable and well-paid writers include:

And, if you know how to write multiple works, like both books and screenplays (like Stephen King) you could make even more from year to year. Books earn a residual income, but many screenplays and other works are paid as a one-time fee.

Related: How to Start Your Own Blog

Many lawyers can make 6-figures a year. But, if you can become a law firm partner, especially at a well known establishment, you can expect to bring in no less than a million dollars a year.

This takes time and a lot of hard work, and many lawyers talk about working for 10+ years before becoming a partner (or starting their own firm). However, if you plan on making it a career, it can pay off, and pay off well. And, it can only go up from there.

Some of the best areas to live if you want to become a law firm partner and make $1 million a year include:

While you can really work hard and climb the ladder no matter where you are, these cities are popular for lawyers because they offer more options and many of the companies promote from within.

Can You Earn A Million Dollar Salary?

Like I said, not everyone will be able to earn a million dollars a year. It takes hard work, practice, education, talent, and so much more. But that doesn’t mean that you CAN’T do it either.

If you believe in yourself, work hard, and can get in the right doors (luck meets hard work), then you could indeed earn a million dollar salary. But the biggest question to ask yourself is “Will I be happy working for that salary?”. If your answer is yes, go for it!

What about you? Are you shooting for a million dollar salary?